The first beta of Highlands is up!

Join us in a unique adventure and come try the game!


Contact us at betatesting@burritostudio.com to receive a free access key to the tutorial.
Your feedback is very important to us, tell us what you think!

Goal of the Game

Highlands is a turn-based strategy game set high up in the clouds. You play the heirs of a powerful family. After being sent in exile by your foes who sneakily took over your flying citadel with an army of treacherous swarm bots, you need to regain what is rightfully yours, find powerful allies and rally the population on the way.

Strategic Warfare: you must wisely decide which sectors are going to be defended and held and which ones are going to be regretfully abandoned to the enemy in order to push new frontlines. Special buildings will help you in your quest by opening up new options and giving you the extra help you need to confront the enemy in battle. Resources management: your army needs leadership, morale, food and other resources to get stronger and advance in the game.  As it marches on it will unlock new territories and production areas where individual characters will be able to use their skills and gather resources. Combat: where the two armies finally meet!  A simple card-game style of gameplay where your characters will be put to the ultimate test by destroying the invaders' forces.

If you want to try out Highlands, e-mail us at betatesting@burritostudio.com to obtain a key and access the game on our website. Help us to create a unique game you'll love and enjoy! 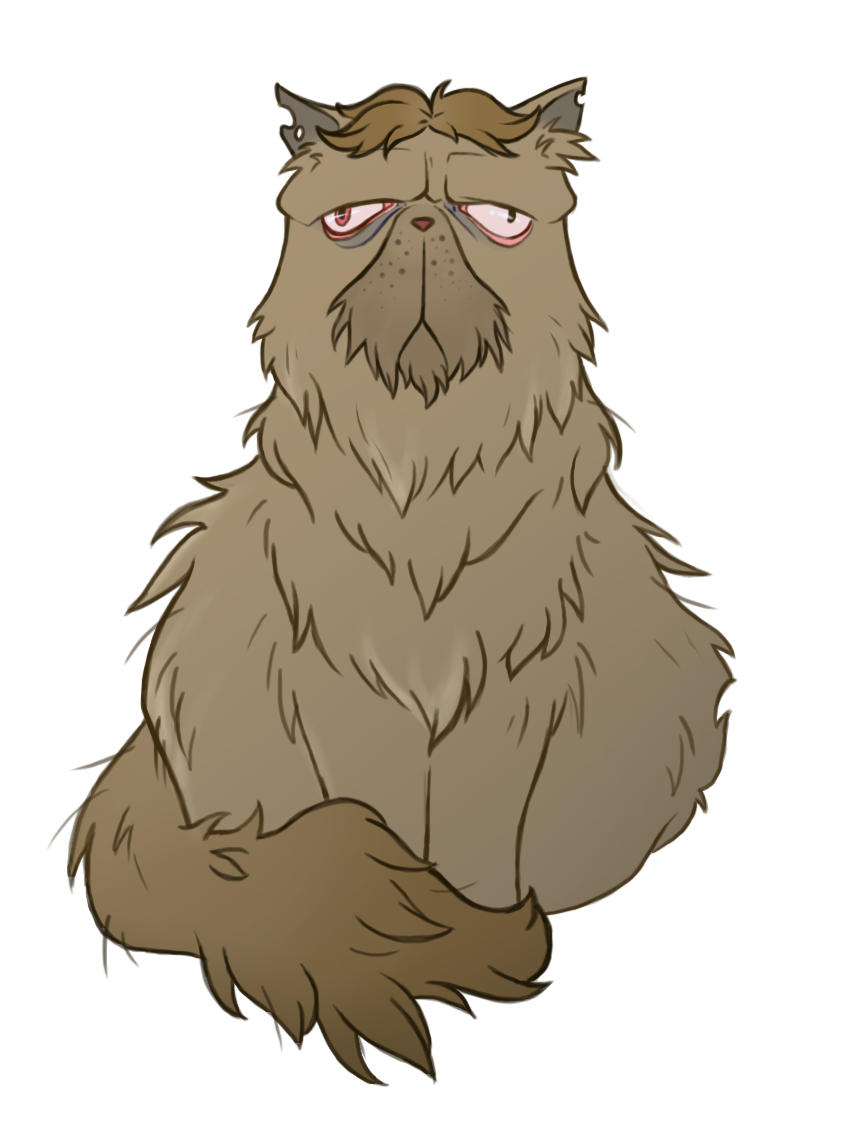 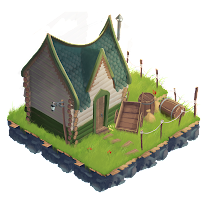 We are a small video game studio based in Montreal, dedicated in delivering delicious games for you to enjoy.